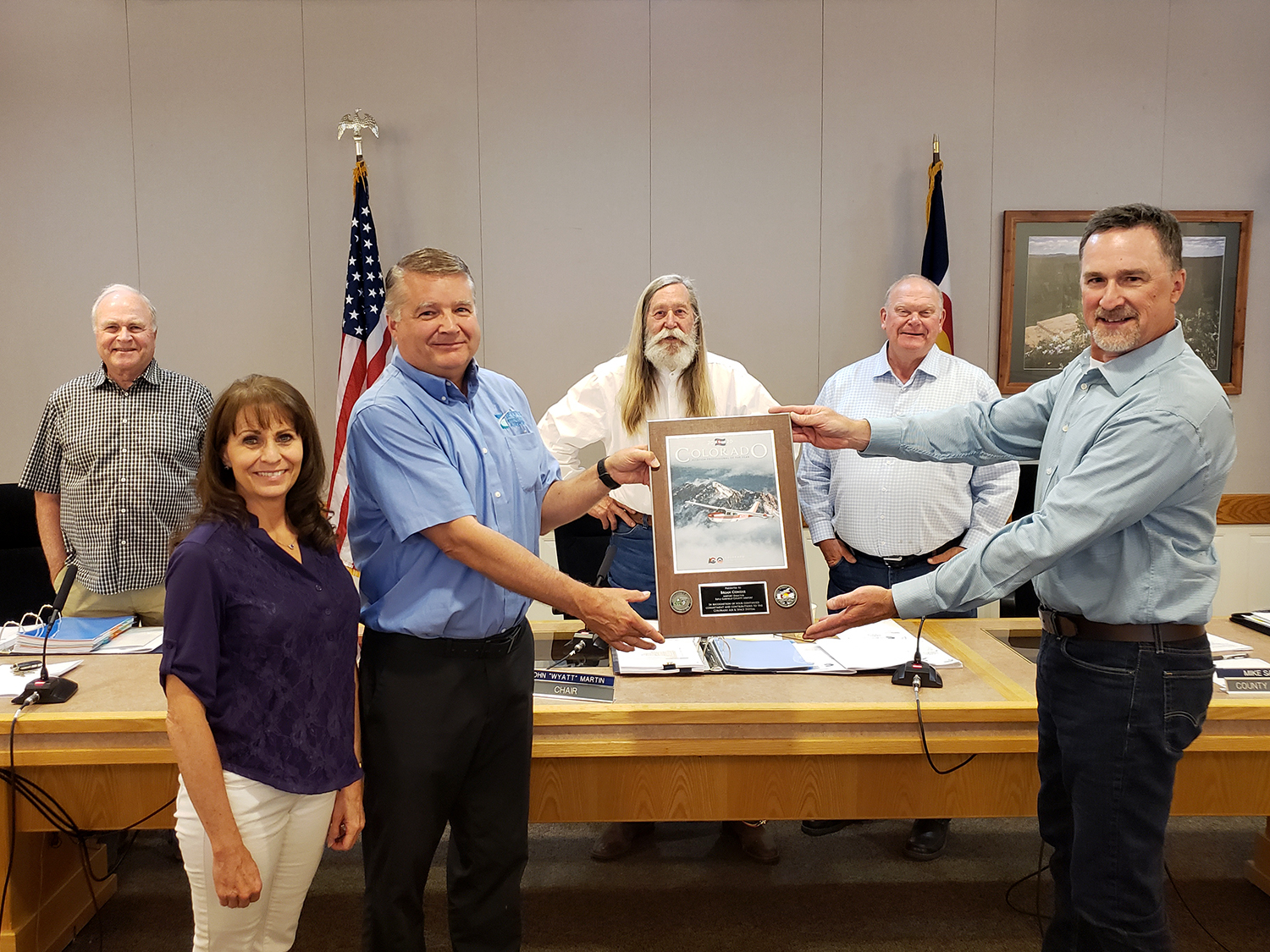 Rifle Garfield County Airport Director Brian Condie has been honored the Colorado Department of Transportation’s Division of Aeronautics and the Colorado Aeronautical Board by being named the state’s “2020 Aviation Professional of the Year.” 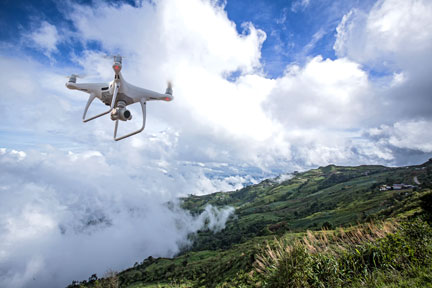 A new facility designed to house small unmanned aircraft systems (UAS) and a flight-qualification course is coming to the Rifle Garfield County Airport. The CoE will proctor drone training in the building.
UAS training-| 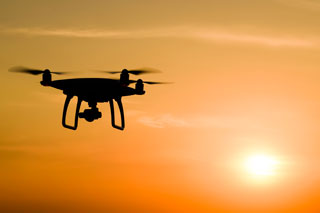 Drones are growing in popularity, but they may cause conflicts with local aircraft. Enthusiasts are asked to phone first to check on whether or not they may affect aircraft flying to or from Valley View Hospital in Glenwood Springs.
Drones-|

Rifle Garfield County Airport was the third busiest general aviation airport in Colorado in 2016, because of diversions from higher mountain airports which sustain frequent weather delays. The FBO is Atlantic Aviation.
Airport video-| 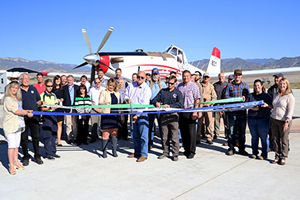 A new single-engine air tanker (SEAT) base is in operation at the Rifle Garfield County Airport. The base, which acts as a de-icing pad in winter, shortens ground time for pilots battling wildfires. 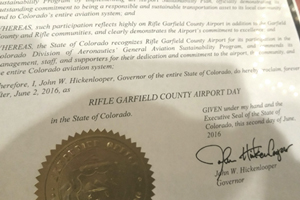 Rifle Garfield County Airport (RIL) - is located in Rifle, Colorado, a mere 27 miles from Glenwood Springs, 46 miles to Eagle, 61 miles to Aspen, 65 miles to Grand Junction, and 88 miles to Vail. It is in the epicenter of Colorado's best Rocky Mountain to Red Rock Desert recreational and residential properties.

• The preferred alternate for Eagle and Aspen

• An airport with no noise restrictions;

• A General Aviation airport of which security regulations of commercial airports do not apply; and